Taylor Kinney, who portrays Kelly Severide on “Chicago Fire,” is stepping away from the NBC drama. A source close to production confirmed to Variety that the actor is on a leave of absence to deal with a person matter.

Kinney has led the Dick Wolf series since its debut in 2012. In addition to the firefighter series, he has appeared on all of the spinoffs, including “Chicago Med,” “Chicago P.D.” and the short-lived “Chicago Justice.”

The “One Chicago” world has seen many changes over the last few years — specifically on “Chicago Fire.” Jesse Spencer exited the show in 2021 after 200 episodes, but returned briefly for a cameo in the Season 10 finale, which saw Kinney’s Severide marry Stella (Miranda Rae Mayo).

Co-creator Derek Haas, who has served as showrunner for all 11 seasons of “Chicago Fire” and on CBS’ “FBI: International,” is leaving Wolf Entertainment at the end of Season 11. 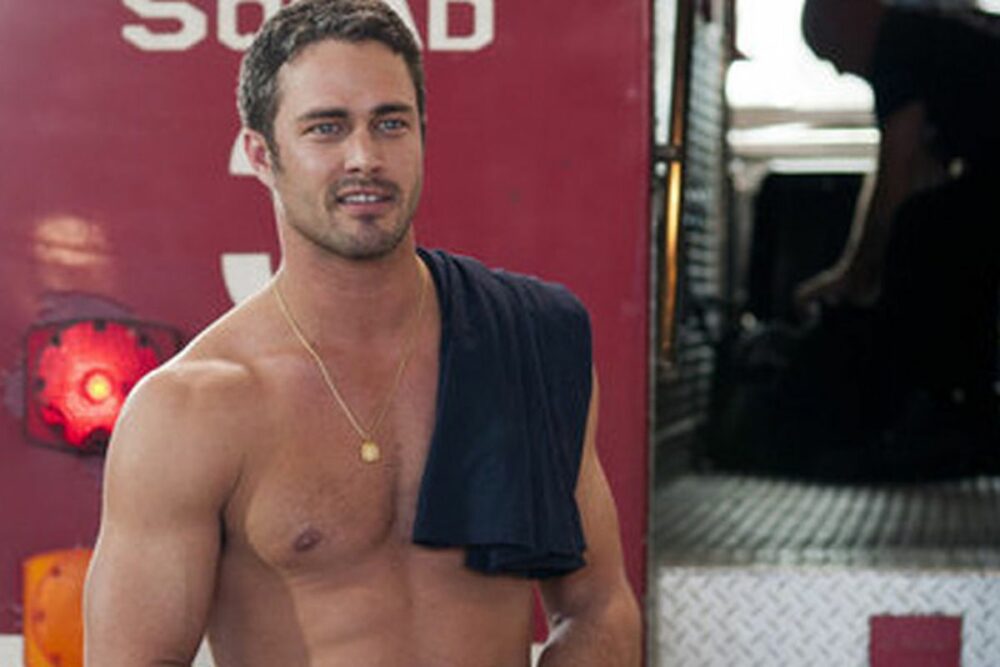 “Although I am leaving Wolf Entertainment next year to focus on creating new shows, I’m entirely committed to delivering amazing episodes of ‘Chicago Fire’ and ‘FBI: International’ through the end of the current seasons,” Haas told Variety in a statement in November. “I learned everything I know about storytelling, pace, characters, production values, and hiring the best cast, crews, and staffs from Dick Wolf and Peter Jankowski, and as hard as it is to leave a place you love and have called home for over a decade, including incredible support from Universal Television, NBC and CBS, I look forward to building my own brand in entertainment.” 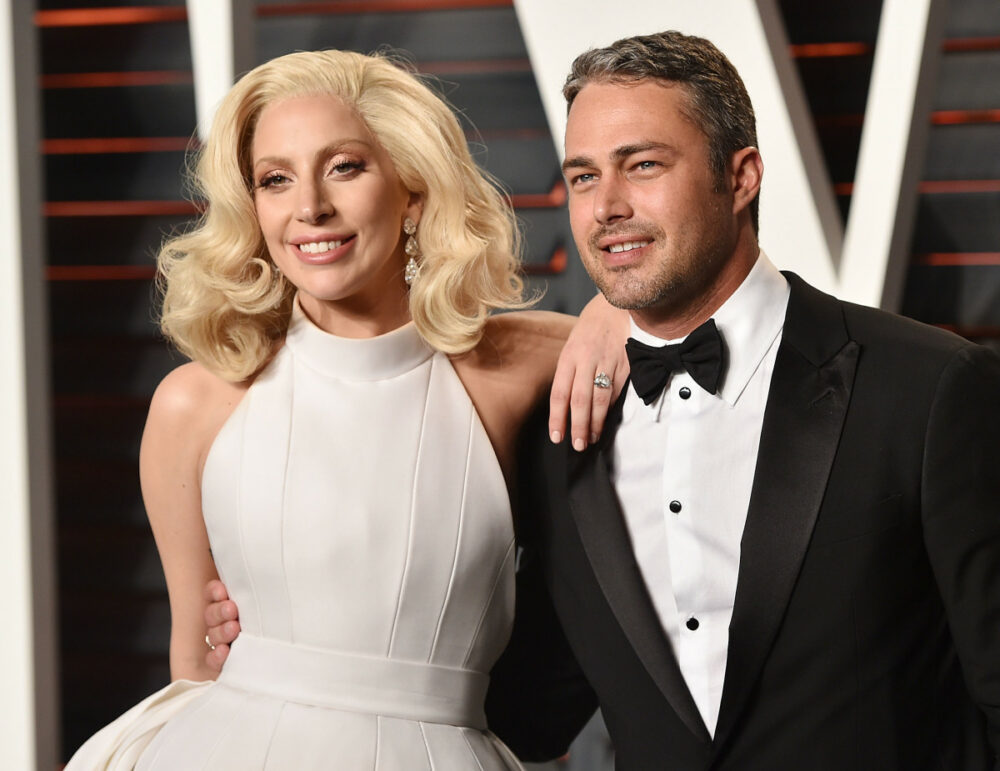 Additionally, “Chicago P.D.” is still reeling from Jesse Lee Soffer’s exit. He made his final appearance in an October episode after starring on the police drama for 10 seasons, as the character joined an Army group tracking down the Cartel in Bolivia for eight weeks. During the latest episode, his wife Hailey (Tracy Spiridakos) learned via a phone call that he would be extending his stay.

This season on “Chicago Med” has featured many changes as well, with Guy Lockard, Sarah Rafferty and Asjha Cooper all exiting. Yaya DaCosta rejoined the show briefly in a recurring role but left again midway through along with series regular Brian Tee.