Did Stella Die on Chicago Fire? Her Fate Was Revealed in the Latest Episode

The Chicago Fire midseason finale (Season 11, Episode 9) left fans on a major cliffhanger. Stella (Miranda Rae Mayo) and Carver (Jake Lockett) rushed into a burning building to save an injured Pryma (Troy Winbush), but an explosion put all their lives in jeopardy. We ended the episode not knowing if the three of them survived.

When NBC Insider asked co-showrunner Derek Haas what happens, he said, “That is a big, big, question when Episode 10 comes back: Did anyone survive this? Severide’s ‘gonna rush right into the building, stepping over debris and into the fog, and we’re ‘gonna be right there with him as we try to figure out if anyone survived.”

And that’s exactly what happened at the start of Season 11, Episode 10, which aired January 4. Severide (Taylor Kinney) did rush into the building to make sure Stella was alive—and he found her on the ground with a pretty painful injury. Carver, meanwhile, seemed fine.

Medics rushed Stella, Carver, and Pryma to the hospital, and we soon learned all three of them would survive. Stella would be out of work for a few weeks but was expected to make a full recovery. Pryma had a broken leg/foot, and Carver—well—seemed more mentally affected by the incident than anything. 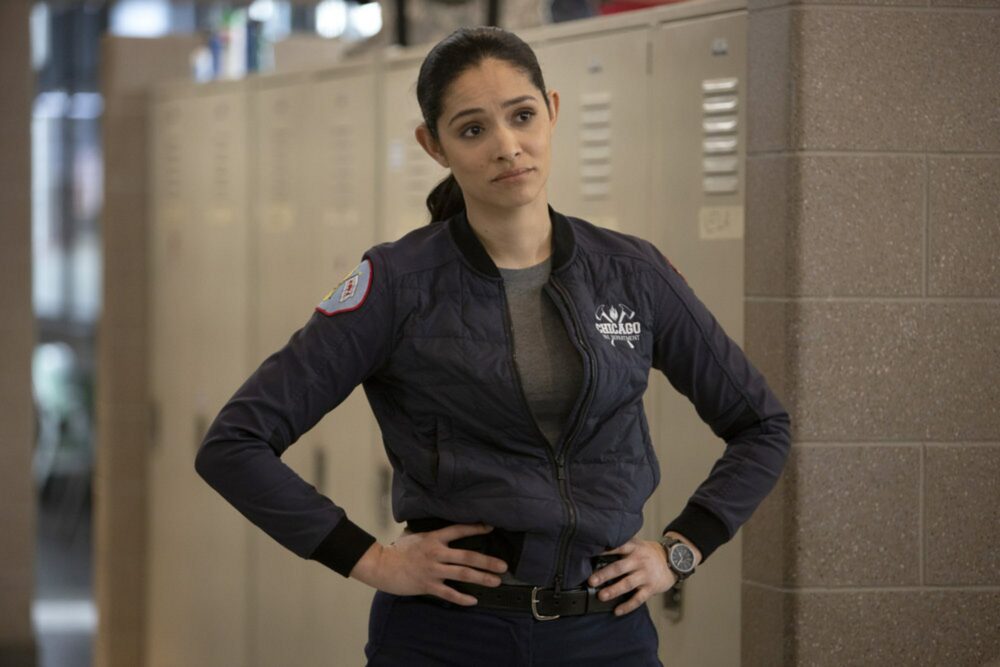 We soon learn why. It turns out Stella jumped in front of Carver to save him during the explosion—giving her the brunt of the injuries. When Stella returns to work weeks after the accident, Carver is skittish, nervous—not his usual cocky self. On a call with Stella, he wants to re-tie a rope knot even though Stella assures him it’s fine. The once wonder-kid has lost his confidence.

At the end of the episode, Stella and Carver talk about everything at Molly’s. “So, you’re…100 percent [after the explosion]?” Stella asks Carver. “Except all of a sudden your overconfidence and bad attitude is completely gone?”

Carver quips, “You missed them?” to which Stella says, “And that’s called deflection.”

To get Carver to open up, Stella tries being vulnerable first, saying, “I keep trying to put the whole thing behind me, but every day I wake up, I see this scar on my side, and it all just comes flooding back. ”

“I guess I’m not used to being the one who gets saved,” Carver told Stella. “And that’s what you did. You got hurt by covering me, and I walked out of that house without a scratch. And it’s been hanging over me, probably messing with my head. But I will pull it together, per my Lieutenant’s orders. ” 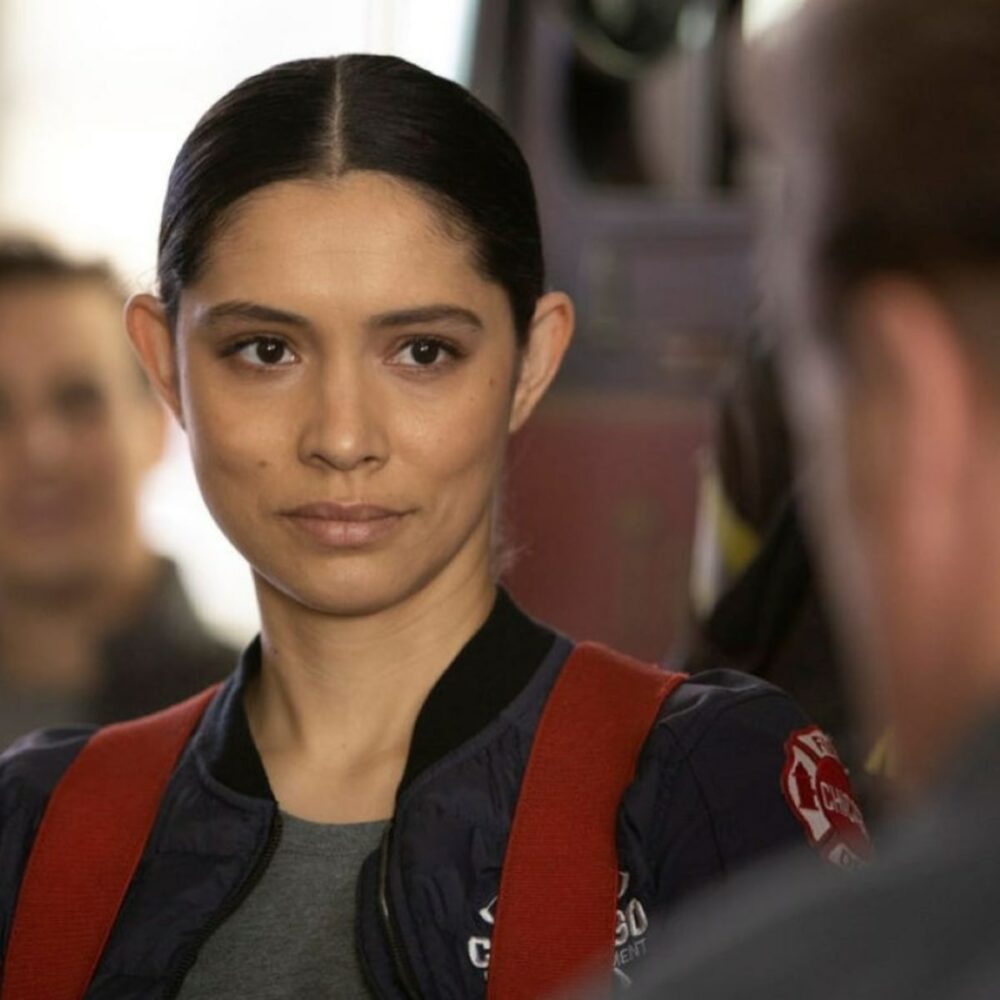 They end the conversation by each taking a drink—and it seems, for now, the air has officially been cleared. Carver even makes a playful jab about how he was higher up than Stella at the Academy. That’s the guy both Stella and viewers missed. It looks like our guy is back!