There is no shortage of ‘The Office’ fans on Reddit that claim that Jim Halpert was a “self-centered”, “Narcissistic jerk”.

Jim Halpert has gone through a bit of a transformation since the heyday of The Office. There’s no doubt that John Krasinski’s Jim was one of the most endearing characters when the American version of The Office first came to NBC. He was supposed to be the window into the madness of the world of Dunder Mifflin. He represented the audience. And this is also true of Jenna Fischer’s Pam Beesley. Of course, audiences also gravitated toward Jim because of his unrequited crush on Pam. The ‘Will they? Won’t they?’ question was the engine of the show. Eventually, though, the two did end up together and the character lost much of what made him likable to begin with.

Of course, some audience members always disliked Jim as they thought the pranks he pulled on Dwight were straight-up mean. In truth, there are many reasons why a large portion of The Office’s fanbase has grown to absolutely hate Jim. While this may sound like the popular thing to do since the uber-wealthy John Krasinski has undoubtedly gone on to have one of the best careers out of any of the other Office cast members, the reasons why Jim has become such an unlikable character have to do with the rest of the cast.

Was Jim Halpert A Big Bully From The Start Of The Office? 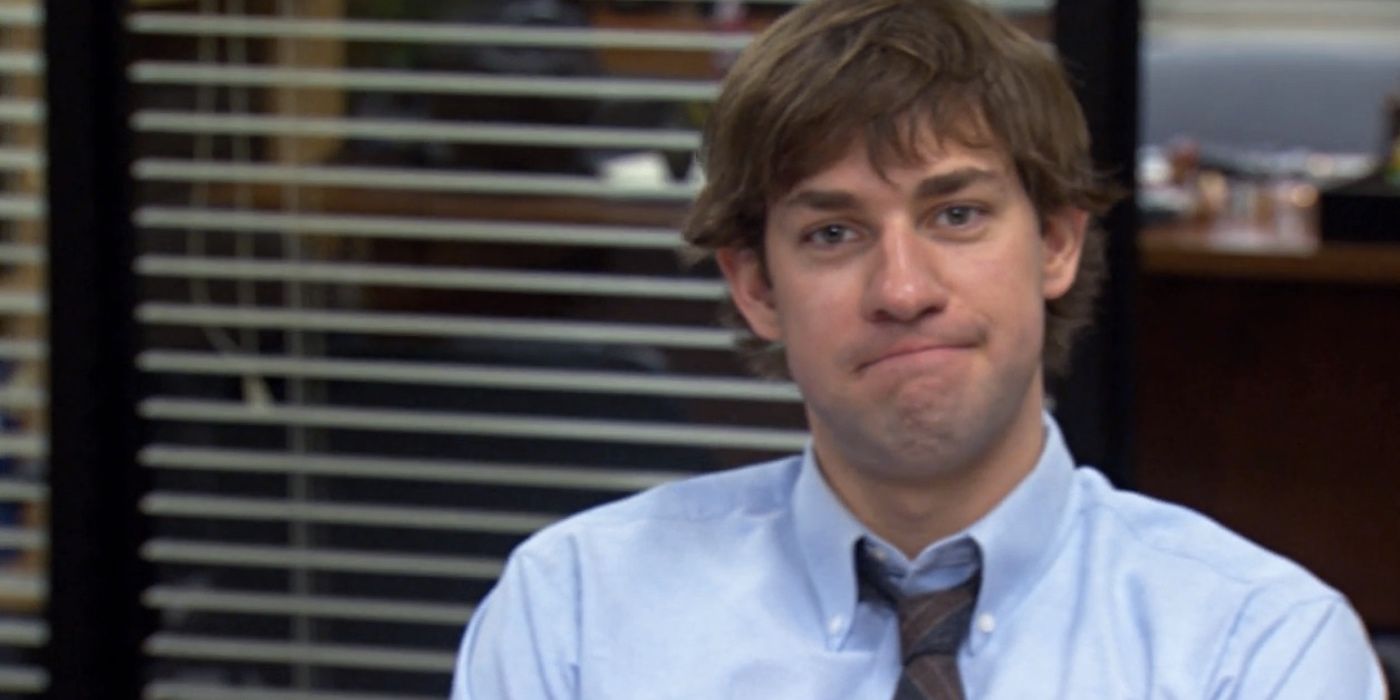 There is no shortage of people on Reddit that claim that Jim was a “self-centered”, “Narcissistic jerk”. They claim he was lacking in some of the most basic and most important aspects of human decency. While many defend Jim for how he treated Pam throughout the series, others point out that he wasn’t so great with her either, particularly after the two start seeing each other. This includes the time he purchased a house without letting her know. But according to a fantastic video essay by Captain Midnight, the issue with Jim took a while to come to the surface. This is because Jim actually changed substantially over time.

At the beginning of Jim’s arc, not unlike the British version of the character in the original show created by Ricky Gervais, he is absolutely entranced by Pam. But unlike the British version of Jim, his life isn’t a total mess. He’s also kind of cool, so much so that his boss, Michael, actually wants to hang out with him. Therefore, Jim’s already coming from a place of some privilege and therefore his actions against Dwight, Michael, or any of the others could be interpreted as a tad jerkish… But, hey, it’s a comedy and Jim makes a laugh… That’s the most important thing.

On top of this, the people he was playing against were so much worse than he was. Michael was a terrible boss, so thoughtless and out of touch. Then there was Dwight, who was… well… Dwight. Anything that Jim did that could be seen as unsavory was nothing in comparison to what Michael and Dwight were up to. Therefore, Jim could get away with it. But all of this changed in the later seasons of the show. 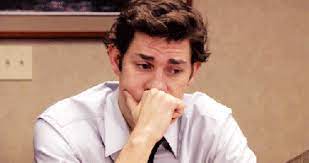 As The Office progressed, Michael Scott and Dwight Schrute were made far more liable characters. While they still maintained some of the qualities that made them cruel and out of touch, they also had a heart. This undoubtedly made the two characters more dynamic and even more likable. But this creative choice negatively impacted Jim. No longer was the audience on Jim’s side whenever he pranked Michael and Dwight or even made a comment about what they were doing. It came across as a smug, mean-spirited, cool guy being mean to a lovable, albeit strange, loser.

The same feeling was struck whenever Jim pranked Andy Bernard. At one point, Jim gets Andy so riled up that he actually punches a hole in the wall. The only thing that kept audiences from absolute loathing Jim for doing this (as well as other things) was the fact that he was still the ‘every man’. He still was trying to win the girl and navigate a truly boring job.

But with changes to Michael and Dwight came changes to the show itself. Things became bigger and more like a cartoon. Therefore the sadness and mundaneness of being stuck in a boring job were lost. Life became more adventurous for the characters of The Office and Jim completely lost his ‘every man’ appeal. Perhaps the show just went on for too long and became something it wasn’t? Or perhaps screenwriting is like playing Jenga… move one piece and the others collapse.