Perhaps no one was more excited to join the cast and crew of NBC’s “Chicago Fire” than budding actor Steven R. McQueen.”You know I am so excited to be joining the cast of ‘Chicago Fire.’ I think it’s so rare that you walk onto a new set and are welcomed or feel like you’re welcomed to a family, you know? They’re so kind and so sweet and all very prepared and hard-working,” McQueen gushed ahead of Season 4 about his new role as firefighter Jimmy Borrelli. “It’s so cool — and to be playing an American hero, you know, saving lives, putting out fires, maybe rescuing a girl or two. All right. Not a bad gig,” he playfully added.

Sadly, McQueen’s time with the drama series proved to be short-lived as his character only lasted one season and some change. But what was the reason for McQueen’s untimely exit from the hit show? The answer just might surprise you.

The decision was strictly business 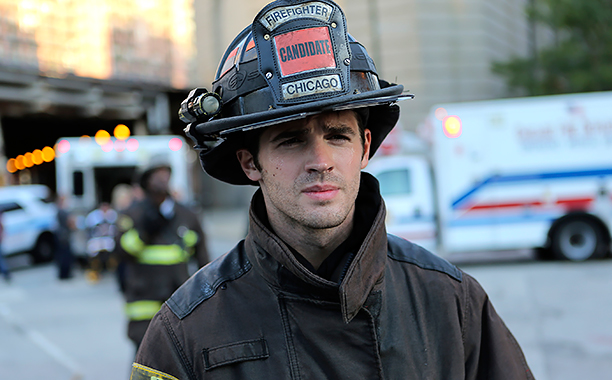 While many fans and stans of the show were shocked to see Steven R. McQueen leave “Chicago Fire,” executive producer Michael Brandt was adamant that the decision was strictly business. As you may recall, McQueen’s character, Jimmy Borrelli, was majorly struggling after an incident tragically killed his brother — an incident he also blamed Chief Wallace Boden for. Things only went from bad to worse when Borrelli ignored a direct order from Boden and put himself in harm’s way, essentially forcing Boden’s hand. “We’ve wrestled with this over the last four years, in terms of threats and real dangers to people in the firehouse. There are times when people get injured, or really bad things happen to them, and we don’t follow through on that, and sometimes we feel like we have to pull the trigger on certain things,” Brandt later explained about the decision during an interview with TV Line. “With Jimmy’s character, it just felt like he needed to stand up for what he believed in, but Boden needed to stand up for what he believed in, and those two things couldn’t live together. It was driven by the story and who the characters have evolved into,” he added.

But is McQueen really gone from the series forever? 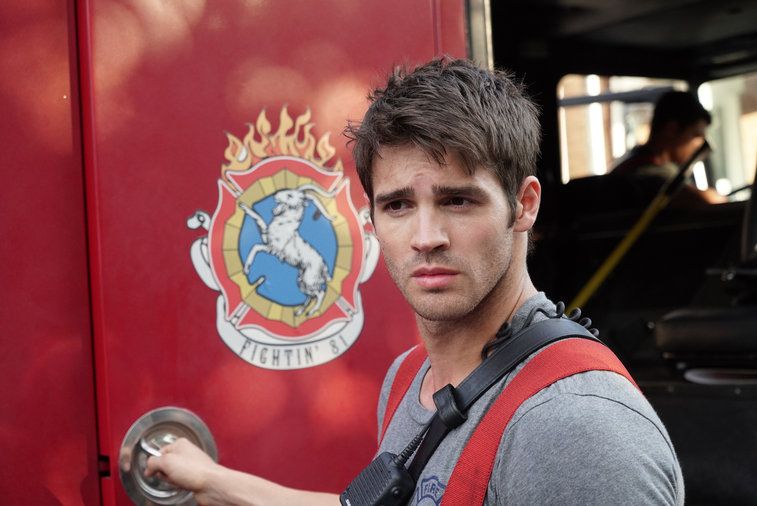 Some fans are hopeful Steven R. McQueen will make a comeback

During an interview with TV Line, “Chicago Fire” executive producer Michael Brandt was adamant that there was always a chance that character Jimmy Borrelli could make a comeback. “Character-wise, you can never burn bridges on a show too badly to not salvage them,” he explained. “But that said, there are no plans right now to bring Jimmy back to the show,” he added. Womp, womp, womppp.

Still, many eagle-eyed fans took note when “Chicago Fire” cinematographer Anthony Lullo shared a throwback photo of Steven R. McQueen on the day of the infamous accident that put his firefighting aspirations behind him. “The point of no return,” Lullo cryptically penned in the caption of the since-deleted post (via Distractify). As one can imagine, many immediately began speculating that McQueen was gearing up for a “Chicago Fire” comeback. Alas, Season 10 of the series came and went with not even a glimpse of McQueen. There’s always next season, we suppose. Fingers crossed!