What happened to Connie on Chicago Fire?

Connie was a vital part of Chicago Fire during its first six seasons. She was the administrative assistant to Chief Boden (Eamonn Walker), and their camaraderie was one of the show’s subtle highlights.

The character did eventually depart the show, however, and fans who are combing through past episodes might be wondering why she left, as well as if she’ll return.

Here’s what you need to know about Connie and the actress who plays her.

What happened to DuShon Monique Brown on Chicago Fire? 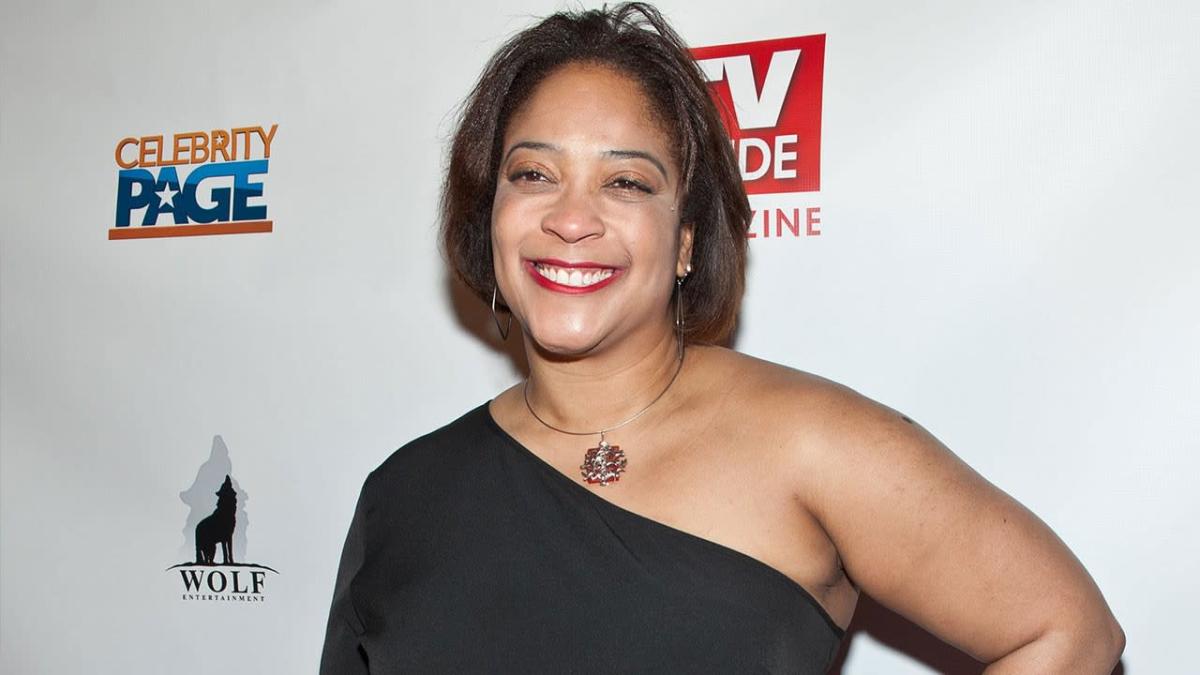 It was established early on that Connie was pursuing a degree in counseling during her time as Boden’s assistant. She always had her eye on her career, so when she finally graduated and got a position in the counseling field, she decided to take it. She was last seen in the season 6 episode “The Strongest Among Us.”

Sadly, this was not the original plan. Connie would have stayed on the show indefinitely, had it not been for the death of actress DuShon Monique Brown. She died on March 23, 2018, which led the mourning showrunners to remove her character by stating that she had taken a job offscreen.

Brown’s death came as a shock to the cast and crew, and there was initial uncertainty about its cause. According to E! Online, the actress’ died from sepsis of an unknown etiology, which means an infection of the blood from an unknown origin.
Dick Wolf, the producer of the One Chicago franchise, issued a statement following Brown’s death. “The Chicago Fire family is devastated to lose one of its own”, he wrote. “Our thoughts and prayers are with DuShon’s family and we will all miss her.” 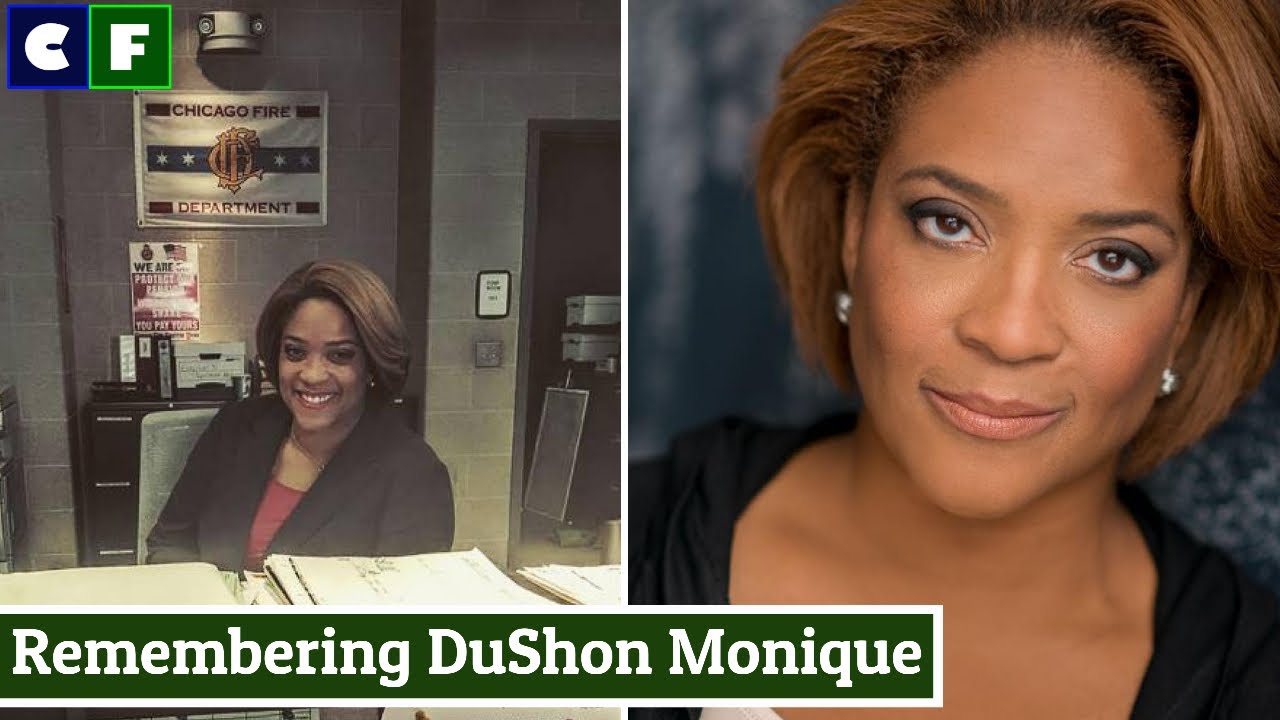 This is one of the rare instances where a character was written off due to the actor’s death, as most tend to come from offscreen disagreements or a simple end to a character arc. Brown’s death means that fans will never get to see Connie return to the show in a cameo capacity.

Chicago Fire is not one for archival footage or digging up unused takes of a late actor (as has become a practice in movie franchises like Fast & Furious and Star Wars), but at least we know that the character of Connie left the show to pursue the career she wanted.