The Blacklist season 10: When does filming begin? New info!

For everyone out there interested in learning more about The Blacklist season 10, we are thrilled to have a little more news today! In particular, we are talking here about the start of filming for what should be an exciting and dramatic batch of episodes coming up.

The first thing we should remind you of here, though, is that you’re going to have to wait a little while to see James Spader and the cast back on TV. The same goes for even seeing them in production on new episodes. 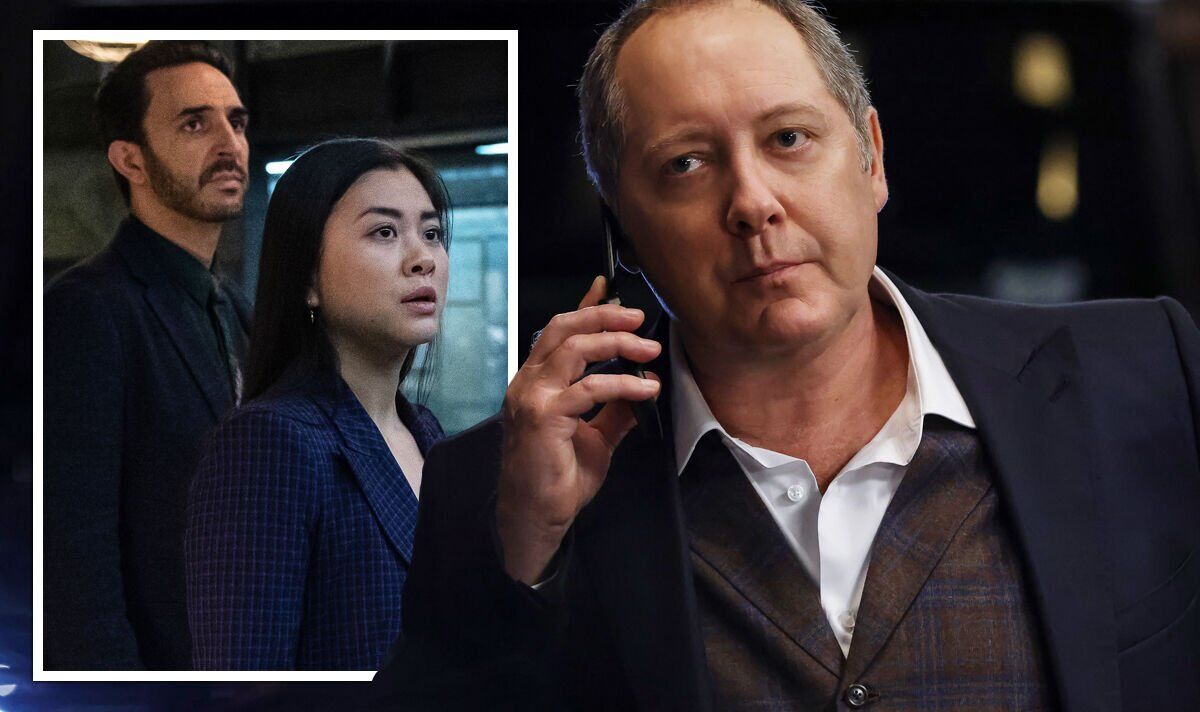 Watch our new The Blacklist video! If you look below, you can see one of our latest videos in our ongoing show -rewatch. Once you check it out, remember to SUBSCRIBE to Matt & Jess on YouTube for even more insight on season 10 coming soon.

In a recent interview with Westchester County Tourism & Film, location manager Tom Scutro had the following to say about the legacy of the show so far:

It’s been a great run. It’s hard to believe this all started in 2013. I’ve worked on the show since we started, except for the pilot episode. We’re thrilled to be returning for a tenth season, which we’ll start filming after Labor Day.

While this interview was conducted a little earlier this summer, production dates rarely change after they are set except in the case of emergencies (or during the global health crisis the past couple of years). The later start to production also goes in line with what we saw by and large with season 9, which started a good bit later than a lot of other network shows. The series will definitely be ready to roll in January, which is the earliest that we envision it premiering.