NeNe Leakes’ husband, Gregg Leakes, passed away in September 2021, giving his blessing to NeNe to move on. So who’s the lucky guy, Nyonisela Sioh?

Nyonisela Sioh’s name has been splashed across the headlines since he became involved with lone of the leadings ladies from The Real Housewives, NeNe Leakes. Just a few short months after the death of her husband, it was revealed that Nyonisela had been spending a whole lot of time with Nene and had been by her side to see her through these rough times.

Their relationship evolved quickly, and before long, this couple was Instagram official. Fans are happy knowing that NeNe isn’t going through the grieving process alone and are wanting to learn more about the man that has entered her life and made her smile.

Nyonisela Sioh was born in Liberia and maintains a strong connection with his African heritage. He draws on his life and his heritage as inspirational experiences which continue to influence his daily life. When he was a young boy he attended a Liberian school and has openly shared his childhood experiences with his fans. He remains devoted to remaining fully integrated with his culture and maintaining his family’s traditions.

Nyonisela Sioh has an incredibly creative spirit and he channels his creativity into his very own fashion brand. His menswear brand is called Nyoni Couture and is based in Charlotte, North Carolina. Nyonisela creates custom suits and tuxedos for special occasions such as weddings and high-end social events. His brand also includes shirts, shoes, and accessories, which he sells through his storefront location. He takes pride in creating men’s clothing that is both fashionable and affordable. This brand has strong Italian influence and Nyonisela has been to Italy a number of times, with obvious Italian influence visible in his designs.

8. He Draws On His Childhood For Fashion Inspiration 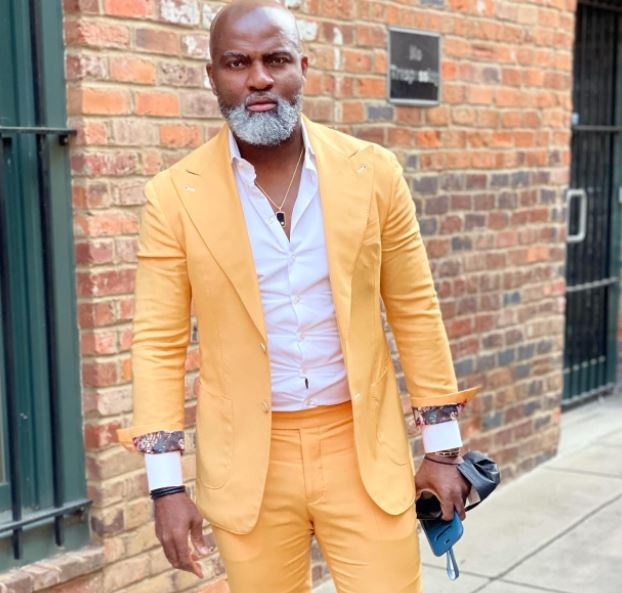 During his time in the Liberian school system, Nyonisela was forced to wear school unforms which he wasn’t a fan of. Thankfully, they offered children the freedom to select their own clothing on a dedicated day each week, which was called “colour day.” During this time, his creative spirit was poured into his fashion choices, and he assembled the most creative outfits for himself and for his schoolmates. Prizes were distributed for the best-dressed child on these colour days, and Nyonisela was the winner of a number of these awards. His childhood experiences continue to influence and inspire his fashion choices today.

For many fans, the relationship between NeNe Leakes and Nyonisela didn’t come as a total shock. As it turns out, the two share a mutual friend, that they now thank for introducing them to one another and for being the contact from which this relationship developed. They are both friends with Peter Thomas – a name which rings a bell to many Real Housewives of Atlanta fans. Peter is the husband of Cynthia Bailey and routinely appeared on the show.

6. He’s Self Motivated And Passionate

Nyonisela Sioh is a self-starter., He’s passionate about everything he does in life and is known to be a very positive influence on those around him, including NeNe Leakes. He has an infectious smile, and he chooses to see the glass as half full, always looking for the most optimistic message that can be learned from every situation. He’s a self-motivated man whose passion is exuded through his fashion line as well as in his personal life.

5. Nyonisela Sioh Is A Family Man

Nyonisela is a proud father of three. He has two sons and a daughter and boasts his love and adoration for his kids regularly on his social media outlets. Not only does he integrate his children into his life, but he credits his children for being “the reason he is alive.”

Nyonisela takes pride in doing things with his family and ensures that he spends time with his loved ones, not only for special occasions, but routinely, in a genuine, dedicate manner. 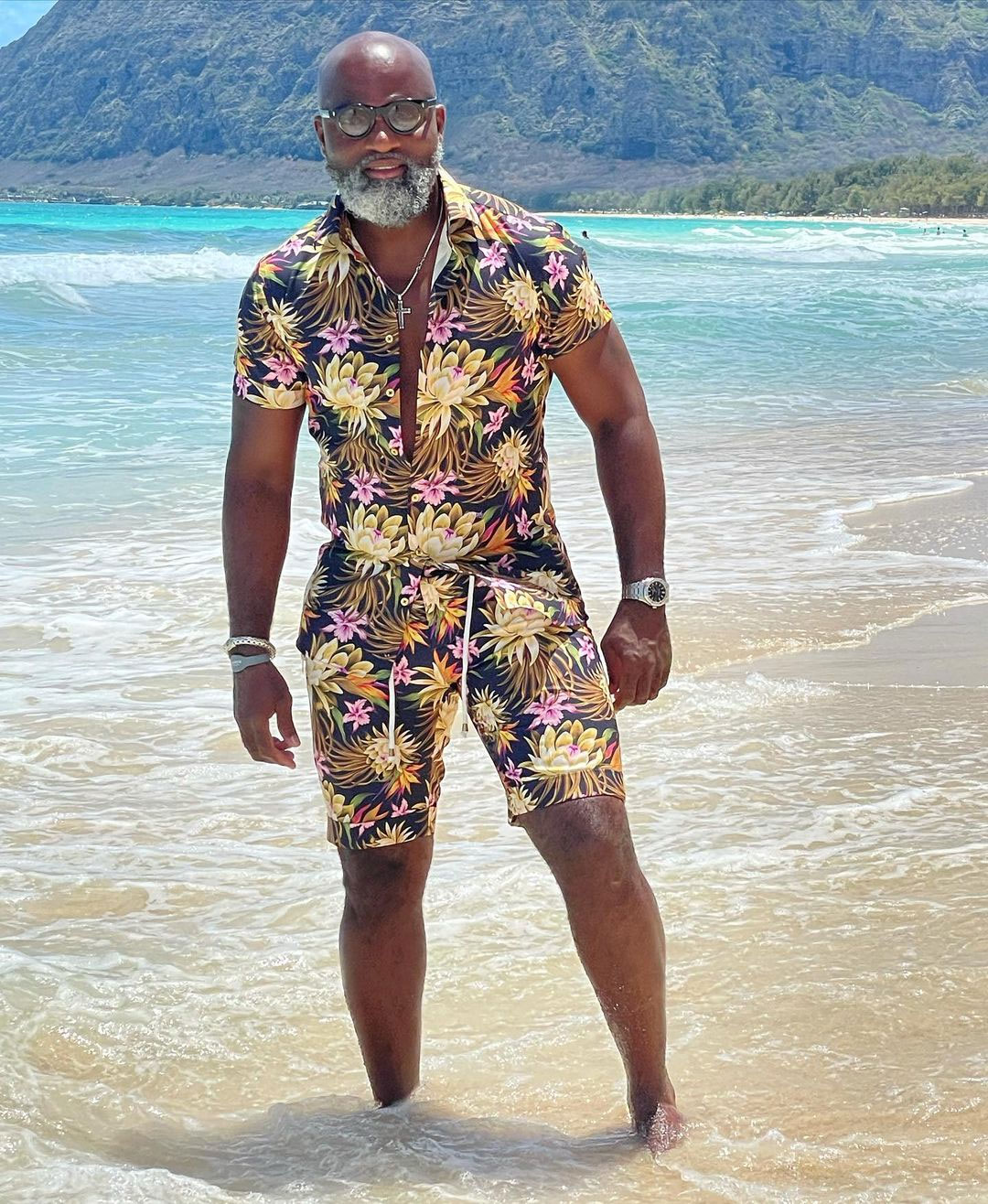 4. Nyonisela Sioh Is A Professional Tailor Who Teaches The Craft

Nyonisela takes his fashion brand very seriously and invests his own talents into every aspect of his company. He is a professional tailor by trade, and he is so skilled that he seeks to educate those around him to empower them and help them grow their skill sets as well. He routinely counducts personalized tailoring workshops in Atlanta and has taken his teachings to other destinations such as Paris, Los Angeles, Las Vegas, Brussels, and more. He just recently completed a session in Miami in December of 2021.

Nyonisela is a self-made millionaire with an impressive net worth of $5 million. He continues to add to his impressive financial portfolio through the sales of his fashion brand and has recently seen a huge uptick in his social media fanbase. He now has a fan following of well over 100,000 Instagram users and is expected to continue to see exponential growth. Many new fans and followers have engaged in his social media updates since he was linked to Nene Leakes. 2. He Channels Inspiration Through Social Media

Nyonisela Sioh doesn’t just use his social media as an outlet for self-expression and self-promotion. He also uses his platform as a medium from which he spreads his motivational messages. Seeking to expand positive messaging, and never failing to seize the moment to spread motivation to his fans, he is famous for including quotes and notes that are intended to uplift his audience and inject his fans with optimism and hope.

His passion doesn’t stop with his fashion influence and the spread of his positive vibes – it expands well into his relationship with NeNe Leakes, who is now the lucky recipient of his love and adoration. Those closest to NeNe have indicated that he ‘treats her like a queen” and that he dotes on her and gives her all the affection and attention that her heart desires. He’s a romantic man that has truly taken the role of nurturer and admirer and has been seen as having had an impactful, positive influence on NeNe’s life.