Millionaire and former Married At First Sight star Justin Fischer has been charged with two counts of assault – one of those involving a woman.

The soft serve king was part of the 2018 MAFS cast, but his union with Carly Bowyer was short and not very sweet, ending as most of the show’s marriages do – in disaster.

Since then Fischer, 43, unlike some of his more fame hungry co-stars, has faded largely into obscurity – until now. 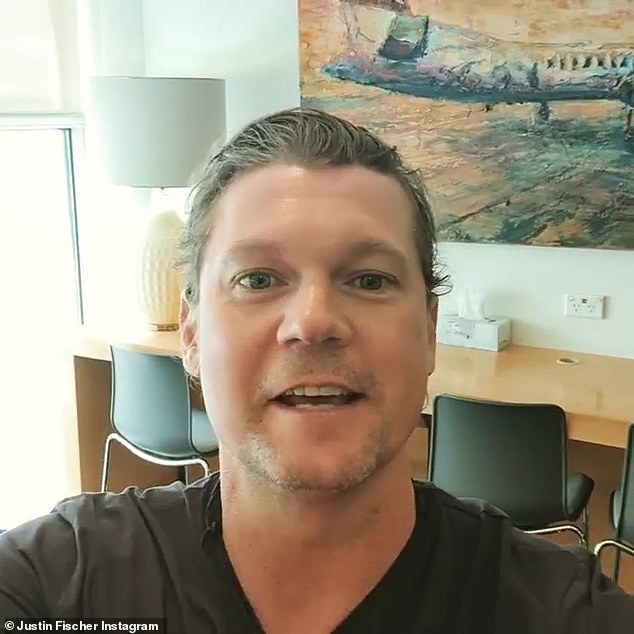 Late last year, the divorced father-of-two was charged with two counts of assault along with the offence of stalking and intimidation.

In NSW, the offence of intimidation or stalking carries a maximum penalty of five years imprisonment.

Fischer appeared in court on December 26 and was remanded on bail to a date this year, where a formal plea will be entered. 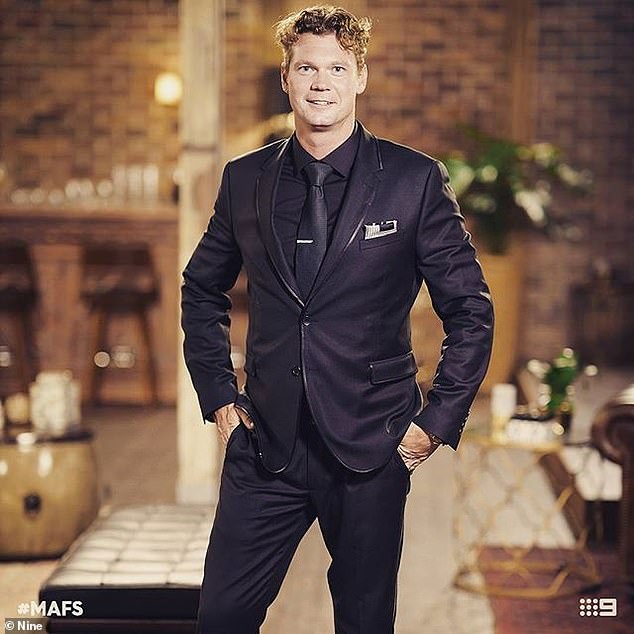 Along with the charges, Fischer was issued with an interim Apprehended Violence Order on behalf of Andrew and Natalia Burton, the two alleged victims of the claimed assault.

It’s unclear what the background is to these criminal charges or what the relationship is between Fischer and the Burtons. 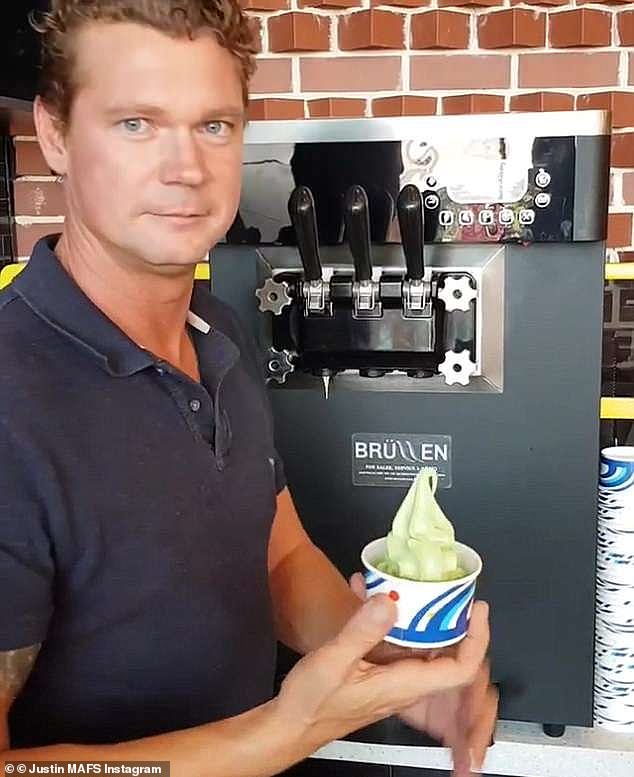 Fischer has been ordered not to ‘assault or threaten’ the pair, ‘stalk, harass or intimidate them or intentionally or recklessly destroy any of their property’.

Daily Mail Australia has reached out to Fischer for additional comment.

This isn’t the first time the unlucky-in-love MAFS star has been in the headlines for all the wrong reasons. 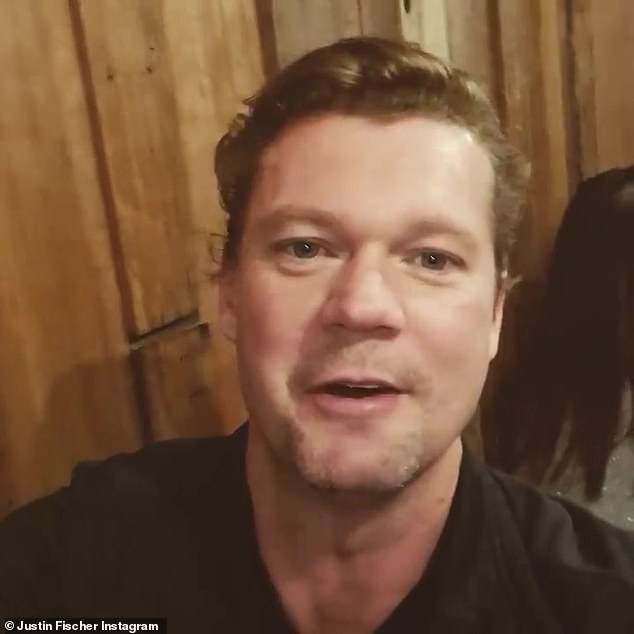 In 2019, it was reported that Fischer had been banned from managing companies for three years.

Fischer was disqualified by The Australian Securities and Investments Commission (ASIC) after acting as the ‘shadow director’ for two Queensland companies that went into liquidation.

ASIC found that Fischer did not act in the best interests of the failed companies, which owed $543,000 to creditors. 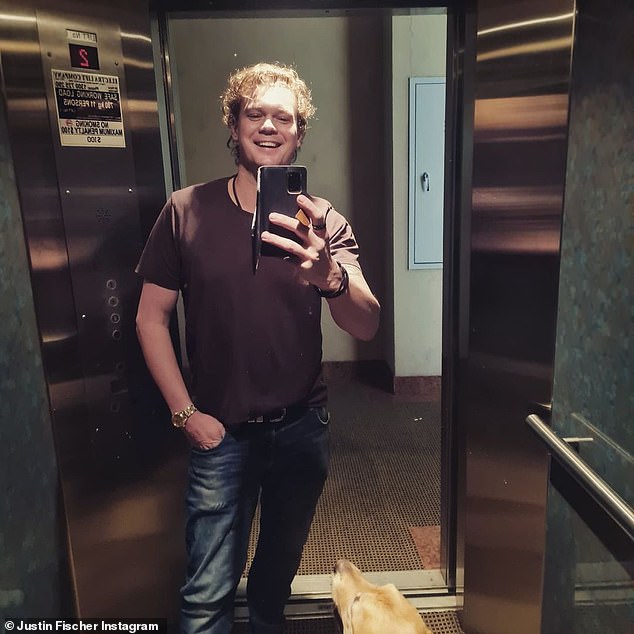