Season 16 of Married at First Sight is almost here — and it promises drama like never before.

PEOPLE can exclusively share the series’ latest trailer, which teases the newest couples and some of the very personal challenges they’ll face. As in seasons past, no couple is promised chemistry — or even physical attraction — when they commit to marrying someone they’ve never seen before.

However, season 16 promises that will be the least of their problems. Though the trailer starts with a once-in-a-lifetime, joyful experience — including a tropical honeymoon and a ’90s themed roller skating party — things get real… fast.

Couples can’t commit to love immediately, as they ease into their new reality of being married. “Do you love me yet?” Nicole asks Christopher. 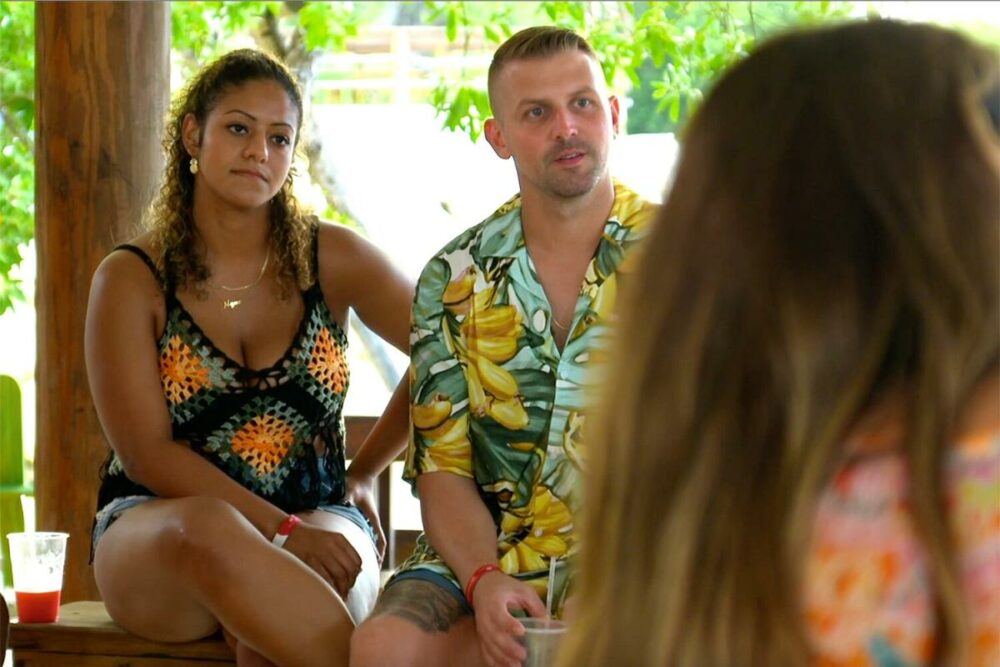 “Not yet,” he awkwardly — and honestly — responds.
Clint is first to come under fire when he seemingly compares his wife, Gina, to the past women he’s dated. “The girls that I’ve dated are very athletic, slender…” he trails off.

But the admission doesn’t sit well with the group. “He has made comments that were offensive to every woman out there with a real, natural body,” Nicole tells cameras. After making a gagging noise, she adds, “Clint, you’re a d—.”

There’s someone else with eyes for Gina, though. Mackinley a.k.a. “Mack” — who is married to Domynique — calls Gina “sexy” and says Clint is “crazy” in the process.
Mack and Domynique have some problems of their own. After she calls an encounter with her husband “petty,” Mack responds, “I can promise you, you’re not perfect. You do have things to work on, and you should consider that.”

Other couples face unique challenges, like Airris dancing with a woman at a bar despite being married to Jasmine, and Shaquille and Kirsten admitting there’s “not really” any chemistry between them. 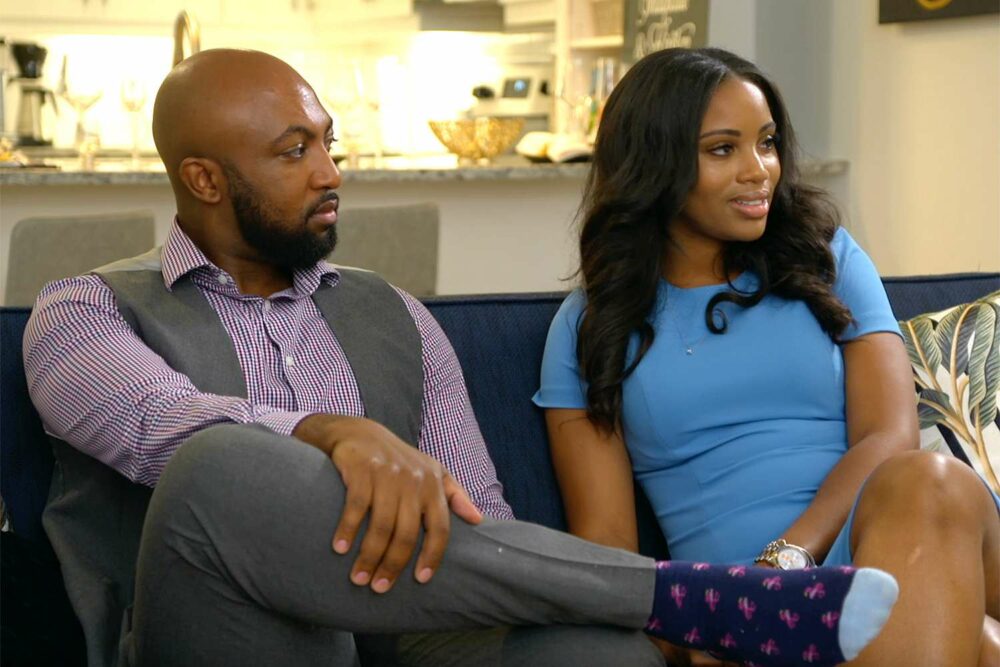 Marriages are put to the test as more than one couple appears to predict a split — or, at least, a threat to walk away — in the middle of the experiment.

When Gina tells Clint she’s “done,” he responds, “you should be done.”

The season will conclude with the coveted question: who will stay married, and who will file for divorce?