Is Alyssa already done with Married at First Sight? The season 14 bride and her husband Chris didn’t click from the get-go. After an awkward wedding night spent in separate rooms, the pair jetted off for their honeymoon in Puerto Rico. But what should have been a romantic vacation turned ugly when Alyssa made it clear she wasn’t interested in the man the show’s experts had chosen for her. Her swift rejection of Chris left some viewers, including Married at First Sight: Afterparty host Keshia Knight Pulliam, wondering why she went on the show in the first place. 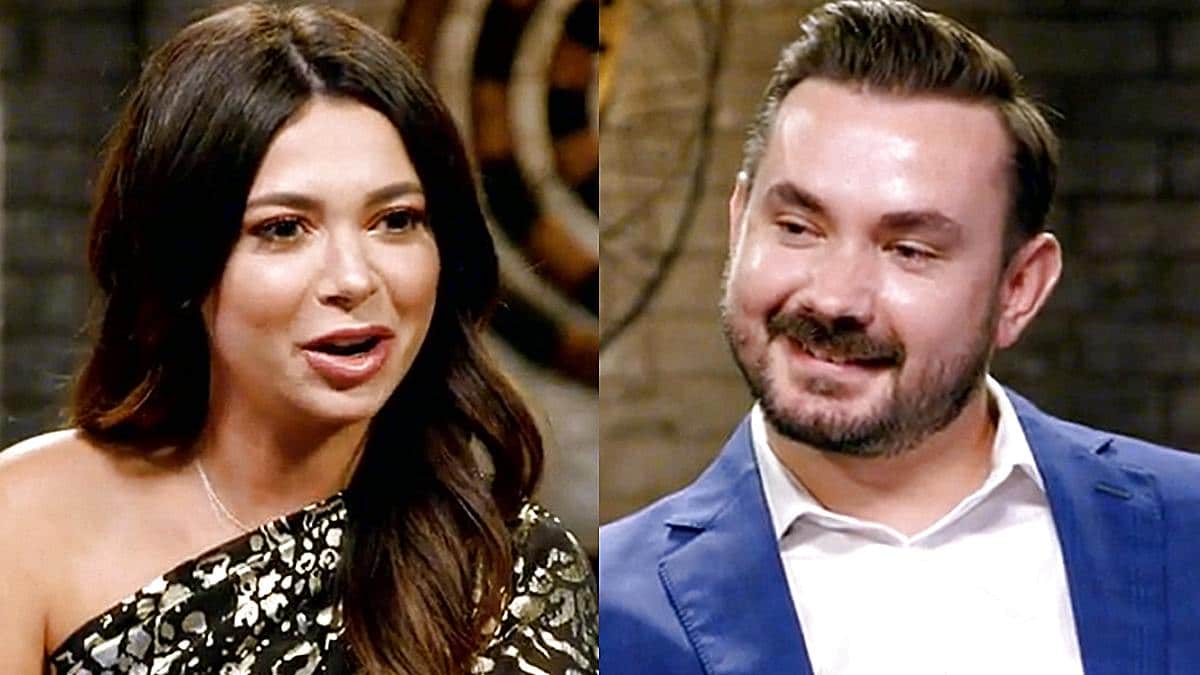 Alyssa and Chris didn’t exactly hit it off when they met at the altar on Married at First Sight. While Chris described his wife as “beautiful,” Alyssa – who’d made it clear physical attraction was important to her – didn’t seem impressed by her husband’s looks. And when his friends told her at the reception that he could sometimes be “condescending,” she was visibly turned off. After they headed to the hotel for their wedding night, Alyssa announced she wasn’t comfortable sharing a room with Chris. He was left confused and disappointed by his wife’s rejection.

Despite a rocky beginning, Chris still had hopes that he and Alyssa could make it work. But on their honeymoon in Puerto Rico, things between the two got even worse.

“I think you’ve tapped out,” Chris told his wife in the show’s Jan. 26 episode. “There was never a point in this process where you put in an effort,” he added. “I think you went into this expecting the perfect person.”

Alyssa insisted she gave Chris a chance, which he didn’t believe. She got upset when he called her a liar.

“This situation isn’t fun and it’s not good,” she said. “Dude. We’re not compatible.”

Alyssa was a guest on the episode of Married at First: Afterparty that aired after the show. She tried to explain why she had such a negative reaction to Chris.

“I came into this and wanted it to be everything I hoped and dreamed of. And I didn’t get that,” she said. She added that when Chris’ friends told her that he sometimes talked down to people, that put her guard up in a major way because of a “toxic” prior relationship.

“I was in a relationship where that happened a lot,’ she said. “So when his friends came out and said that to me, I was like ‘Holy sh*t, that’s really scary. That’s not something I want to be a part of.’” 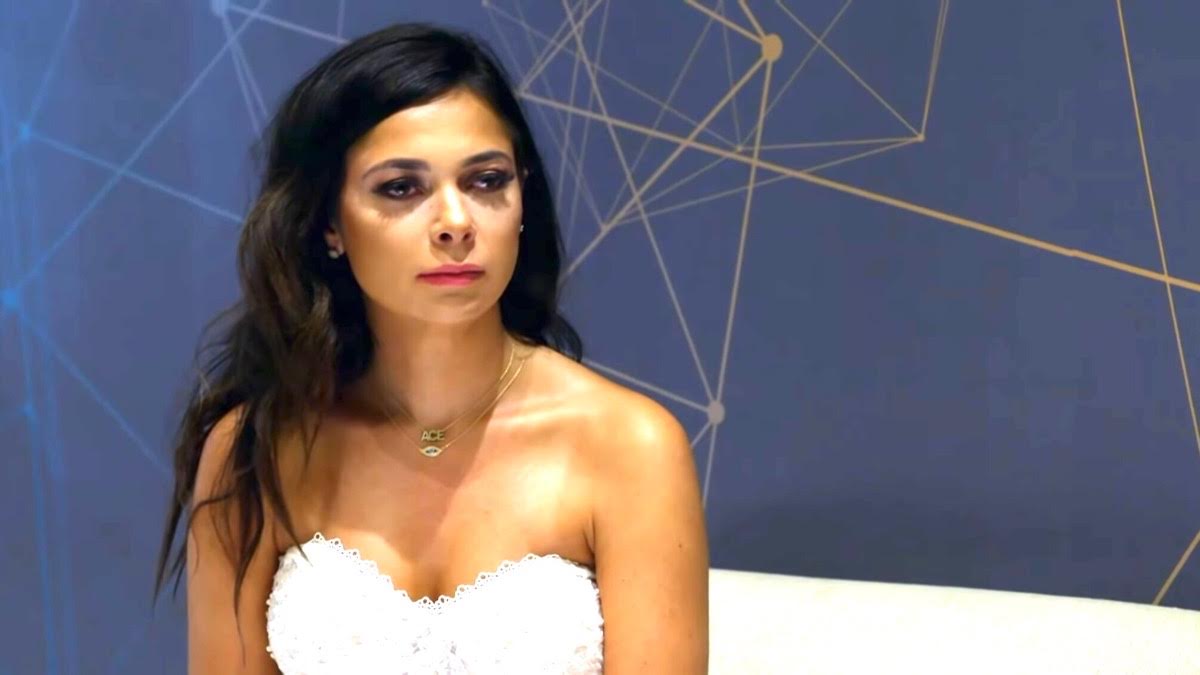 Pulliam asked Alyssa why she didn’t tell Chris about her past experiences so he could better understand her feelings. She also asked why she wrote off Chris based solely on his friends’ comments rather than judging for herself. Alyssa’s responses were vague and evasive.

Later, Alyssa explained that she got upset when Chris shared details of a private, off-camera conversation with her mother and a friend. Pulliam, though she said she respected Alyssa’s desire for a certain amount of privacy, wondered why she had agreed to do the show if privacy was so important to her.

“Why did you sign up for this show? Part of it is sharing your journey,” the Cosby Show alum said.

Alyssa insisted that some things should be said in private. When Pulliam said viewers would just have to watch the rest of the season and draw their own conclusions, Alyssa got upset and walked off the set.

“I’m walking away from this conversation,” she said.

Chris thinks Alyssa is ‘gaslighting’ him 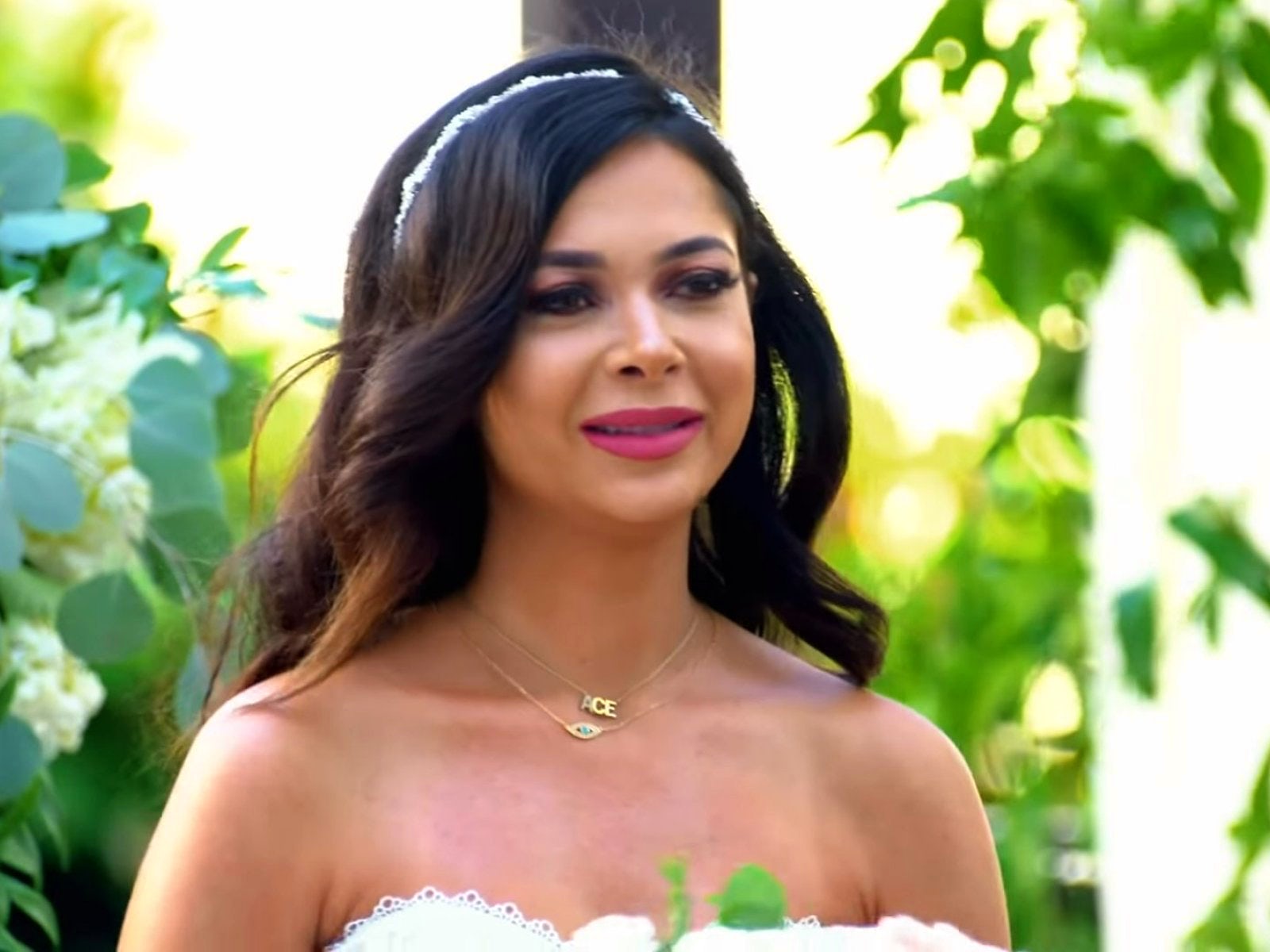 As for Chris, he was no longer feeling much hope for his marriage by the end of the most recent episode. Though he’d gone on Married at First Sight Season 14 hoping to meet the love of his life, it seemed increasingly clear that Alyssa wasn’t the woman for him. He was especially frustrated by her insistence that he wasn’t treating her with respect when he felt he hadn’t don’t anything wrong.

“I don’t believe that I disrespect Alyssa,” he said. “I think she may be gaslighting me.”