Kandi Burruss and Phaedra Parks’ fallout will go down in history as the most infamous on The Real Housewives of Atlanta. The former BFFs began to drift apart amid Parks’ divorce from Apollo Nida and her belief that Burruss wasn’t supportive. Midway through Season 9, a vicious rumors about Burruss planning to drug co-star Porsha Williams and have sexual relations with her were spread. During the reunion special, Williams revealed that Parks was behind the rumor. She was fired as a result. Despite such, fans have requested for Parks to return, but Burruss says she will not continue filming the show if Parks makes a comeback. OG Sheree Whitfield doesn’t feel Burruss’ stance is fair, but Burruss is standing beside her demand. 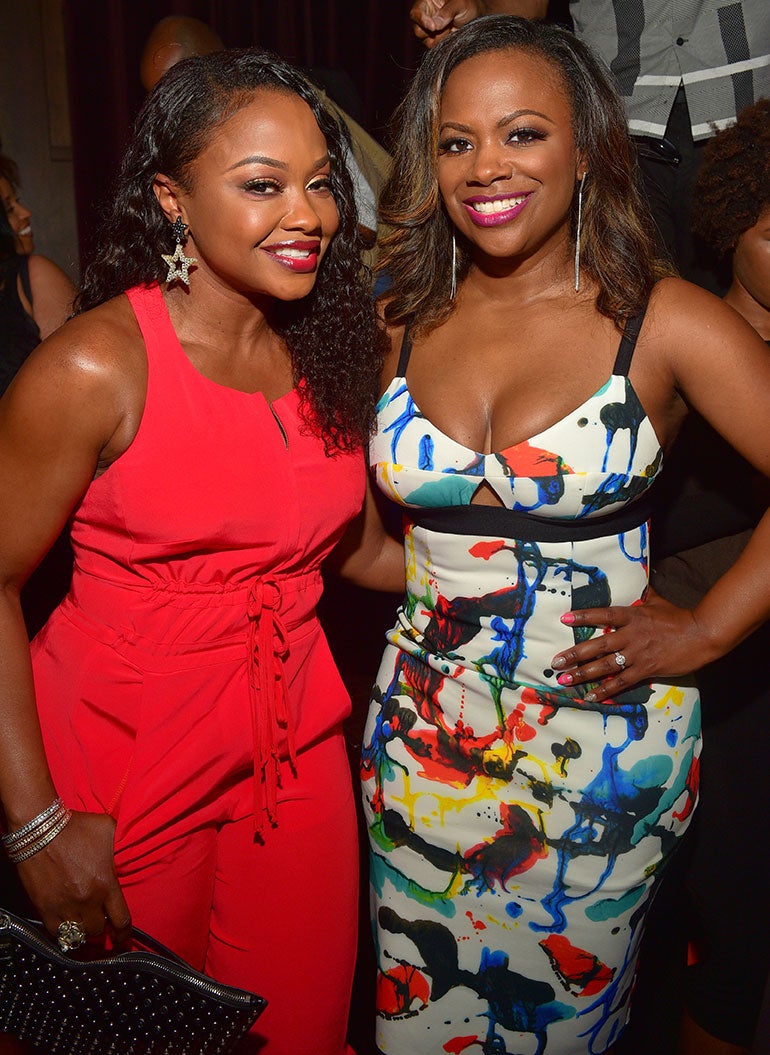 “It was a lot wrong with that situation, to me. Obviously, the accusations that were made we not just – it wasn’t like we were just coming for each other like, ‘Yeah girl, I don’t like how you did this or you did that,’ – actually, she never actually came for me herself. It was like in secret, through another person. And you never knew what hit you.”

Burruss says there was a lot of damage that could have been done from the situation. “Poeple don’t understand that people are losing their whole careers, freedom, and everything over accusations. We’ve seen that happen to a lot of people in the last few years where just an accusation and shut down everything they have going on.”

Considering the magnitude of the allegations and their potential ramifications, Burruss couldn’t move past it. Even more so, Burruss says there was more off-camera that viewers did not see.

“It was other things that happened that I care not to discuss,” Burruss said of Parks’ dirty deeds, hinting that there was more to the story that viewers did not see. Regardless, Burruss insists she is not telling the network to choose sides. Instead, she’s simply saying that she won’t film simultaneously with Parks.