Station 19 bosses have commented on an incident of alleged racism in the writing of an upcoming episode.

According to Deadline, the script for an episode of season six included numerous uses of a slur against people of Latino descent by a racist character. It has been reported that the script was assigned to a white writer.

Station 19 and Grey’s Anatomy showrunner Krista Vernoff is said to have paused the virtual writing room after the outline was shared and met with a negative reaction.

In an email to the staff, the executive producer is reported to have said “recent harm and systemic issues” would be addressed in a Zoom meeting. Scheduled for August 2, the call was to be attended by Jones, an organisational psychology consultant group specialised in inclusion in the workplace.

“We will not be meeting creatively nor should we email as a group until then,” Vernoff wrote in her email, obtained by Deadline.

“We will not proceed with business as usual until the recent harm and systemic issues have been addressed and healing has begun. If you are on script or outline please work on your own for the moment.” 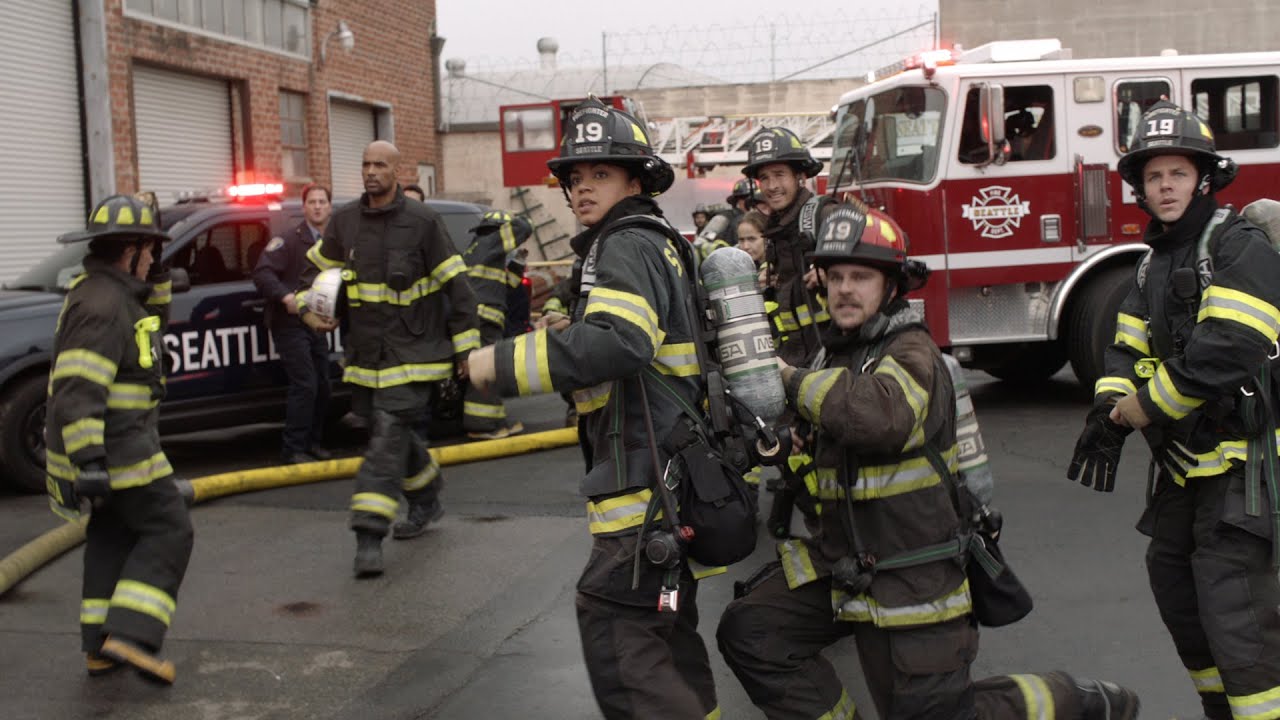 No further details are yet known, but it is reported that measures are being put in place to address the incident and ensure future safeguarding.

Produced under Shonda Rhimes’ Shondaland banner – known for fostering inclusion across its shows through diverse creative teams, cast and storylines – Station 19 is a spin-off of main show Grey’s Anatomy and centres on a group of firefighters in Seattle.

“As a company, it is in our DNA to constantly review the culture of our productions and to quickly make changes if and when they are not living up to the Shondaland values,” the company said in a statement.

“A recent situation in the writers’ room at Station 19 provided us with opportunities to reimagine the structure of leadership in the name of creating a more respectful and inclusive workplace.”