‘Chicago P.D.,’ ‘Fire,’ and ‘Med’ Premiere Dates: When Does “One Chicago” Return With New Episodes?

Many of your favorite NBC shows will return with new episodes in September. The second season of David Appelbaum’s sci-fi drama La Brea debuts Tuesday, September 27, Season 22 of The Voice premieres Monday, September 19, and the Peacock’s trio of Law & Order programs will be back on Thursday, September 22. But Law & Order isn’t the only beloved Dick Wolf franchise returning to NBC.

The network’s exceedingly popular Chicago franchise also returns this fall to a TV near you!

Wednesday nights will once again belong to the Windy City as Chicago Fire returns for an eleventh season, Chicago Med is back for Season 8, and Chicago P.D. embarks on its tenth season. When exactly does One Chicago return with new episodes? Here’s everything you need to know. 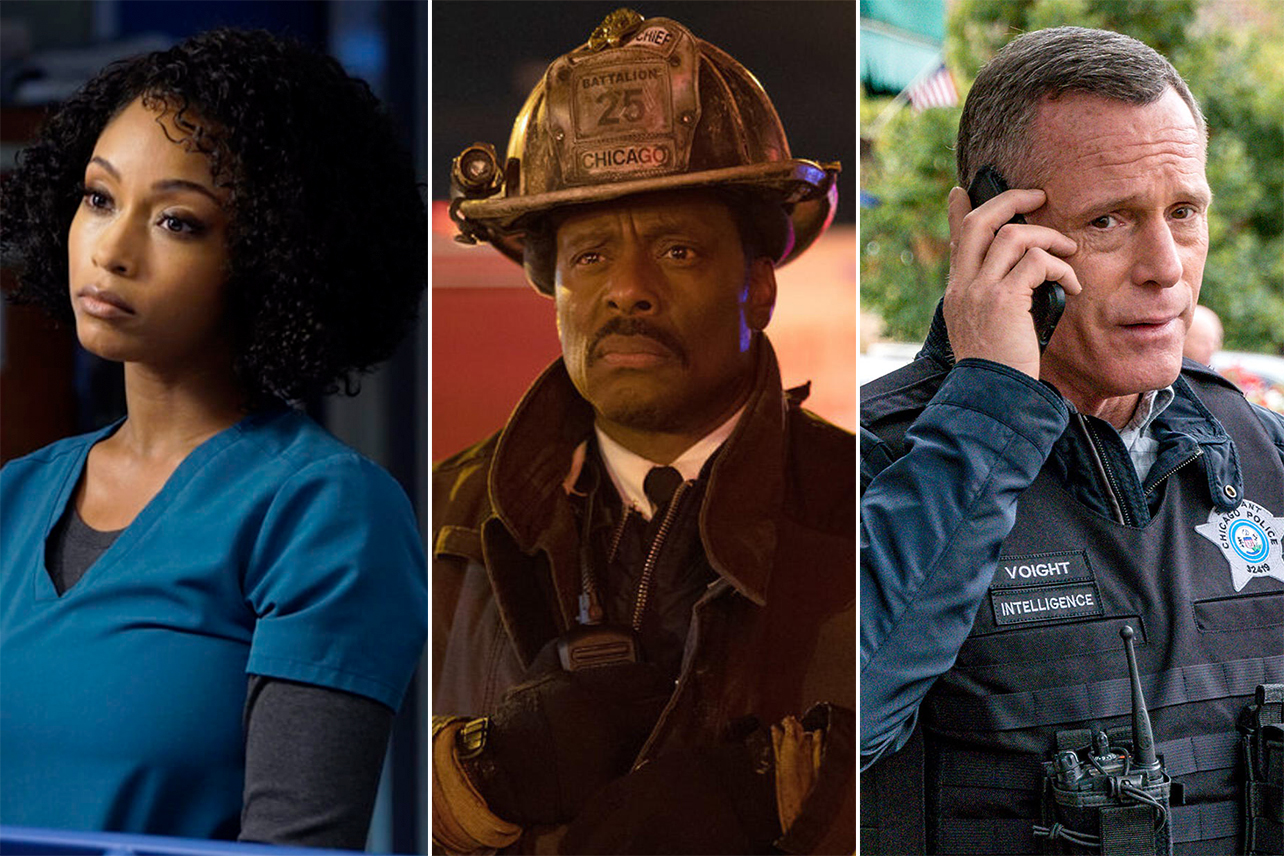 IS ONE CHICAGO ON NETFLIX?

WHERE TO WATCH ONE CHICAGO ONLINE:

Every episode of One Chicago is available to stream on Peacock. Season 9 of Chicago PD, the final five episodes of Chicago Fire Season 9, and Chicago Med Season 7 are also available on Hulu.