Blake Gallo (Alberto Rosende) has been a crucial part of Chicago Fire since he was introduced, but he proved to be even more essential to the show in season 10.

Not only did his relationship with Violet (Hanako Greensmith) take some interesting turns, but he’s been positioned as the leader of the 51’s next generation of firefighters. Of course, being the next guy up means he has some big shoes to fill, and some fans are wondering whether he will manage to pull it off.

Here’s what you need to know about Gallo’s future on Chicago Fire.

Is Gallo coming back to Chicago Fire? 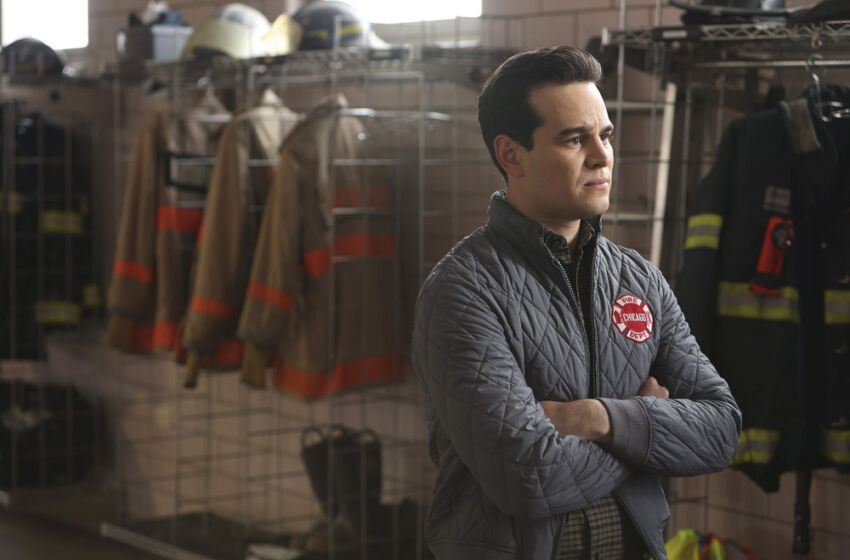 Firstly, Gallo is definitely returning for season 11. Like we said, he’s become one of the most vital players on the show, and all signs point to the showrunners leaning into this growing importance. The love triangle between him, Violet and Chief Hawkins (Jimmy Nicholas) is a huge question mark heading into next season, especially now that Stellaride have tied the knot.

Violet’s uncertainty over who she should be with means that Gallo is front-and-center is what is poised to the biggest romantic subplot of the season (at least during the first half). The character has really proven himself to be a standup guy when it comes to Violet, and his growth from aloof partner to considerate friend makes him the likely favorite over Hawkins, who struggled to keep a lid on the whole Jacobs (Caitlin Carver) situation.

Watch One Chicago on fuboTV: Watch over 67 live sports and entertainment channels with a 7-day FREE trial!

Then there’s the exchange between Gallo and Casey (Jesse Spencer) during the season 10 finale. The former was praised for his skill as a firefighter, and Casey gave him his favorite axe, as a sort of passing of the torch moment. He said that he’s happy Gallo is sticking with truck, because if he can’t be there, he’d prefer it be in the hands of someone he trusts. The cherry on top is when the veteran tells Gallo has become part of the “old guard”.

Barring some offscreen problems, a show wouldn’t anoint a character part of the “old guard” and then remove then from the show. So, in truth, Gallo is one of a handful of people who’s return in season 11 is guaranteed.

We can’t wait to see where he goes and how he grows once he begins to mentor the 51’s next crop of firefighters.