The successful NBC series that is seen in Latin America on cable on AXN and on Netflix platforms little by little begins to prepare everything for the tenth installment that would be released just for the 10th anniversary of fiction. Led by James Spader, The Blacklist has fans around the world and today is a global television classic.

Netflix currently owns up to the complete eighth season and the episodes of the ninth edition are still being televised on cable channels. Of course, fiction became popular all over the planet with its arrival on the platform, but let’s not forget that in the United States it has a large number of fans only with the cable premiere. The Blacklist continues to be one of the products in the format of old TV with episode premieres week after week for the prime time of the US networks. 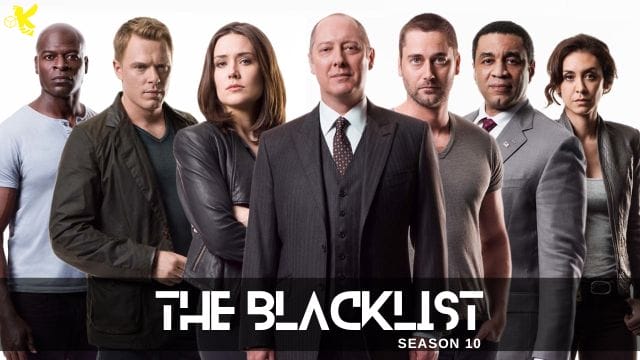 The tenth season will mainly have to deal with the end of the ninth with the return of Wujing (Chin Han), one of the first members of the Reddington roster. Out of prison, this villain knows that the protagonist is largely responsible for what happened to him.

Therefore, he decides to seek revenge, also having a list of others implicated by Reddington with whom to join forces to bring about his downfall.

Following Megan Boone’s departure from the series as Elizabeth Keen after eight seasons, it was confirmed that Spader will return to play Raymond Reddington. Returning are Diego Klattenhoff (Donald Ressler), Hisham Tawfiq (Dembe Zuma), and Harry Lennix (Harold Cooper). So far no big additions have been confirmed to fill the vacant spot. 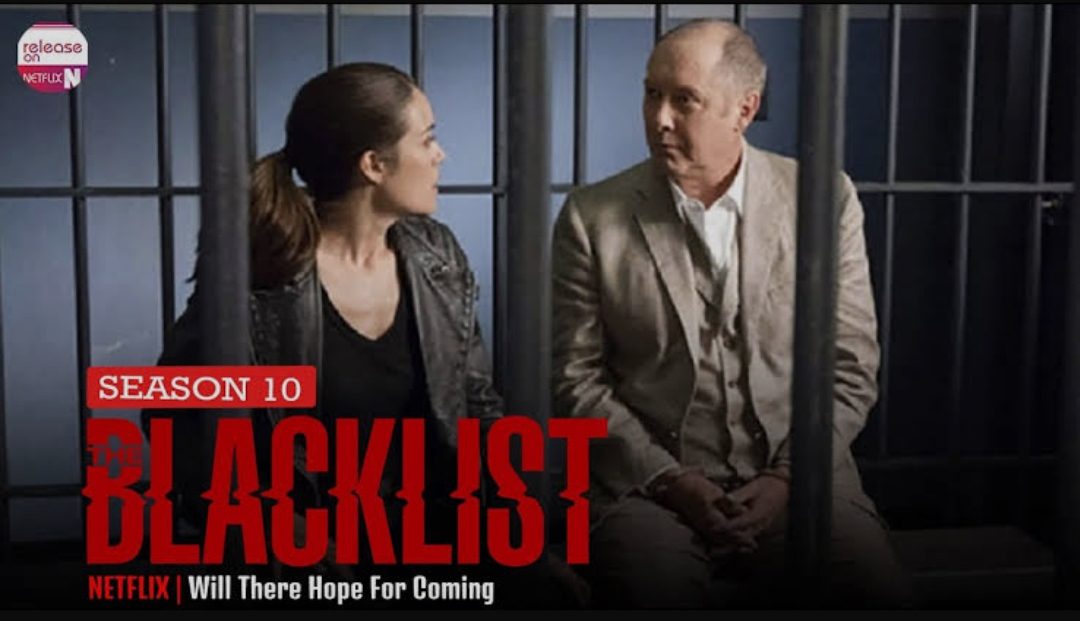 Regarding its premiere, NBC decided to premiere its 10th season at the beginning of the year, which means that the new episodes of the series will premiere in early 2023 and the tenth season would premiere on the tenth anniversary of the fiction. Tom Scutro, location director for the series, confirmed that filming will begin in early September, so we still don’t even have an official image of the upcoming episodes.

The Blacklist continues to be one of the most successful North American prime time series today, and it also had a huge impact on today’s platforms. James Spader is largely responsible for this present, but also for the successful format that for so many years dominated fiction week after week on television.

The 10th season will not arrive until early 2023 and in Latin America it could take even longer.