90 Day Fiancé: Why Fans Think Thaís Could Be A Gold Digger

Patrick Mendes and Thaís Ramone are playing out a familiar plot line on 90 Day Fiancé, as many viewers think Thaís could be a gold digger.

Patrick Mendes and Thaís Ramone are dealing with lifestyle differences on 90 Day Fiancé season 9, which has led to viewers labeling the Brazilian woman a gold digger. Many 90 Day Fiancé cast members in the extended franchise have been accused of being gold diggers over the years. While some unfairly are labeled as users, many viewers believe that Thaís fits the definition of a gold digger after the most recent episode. 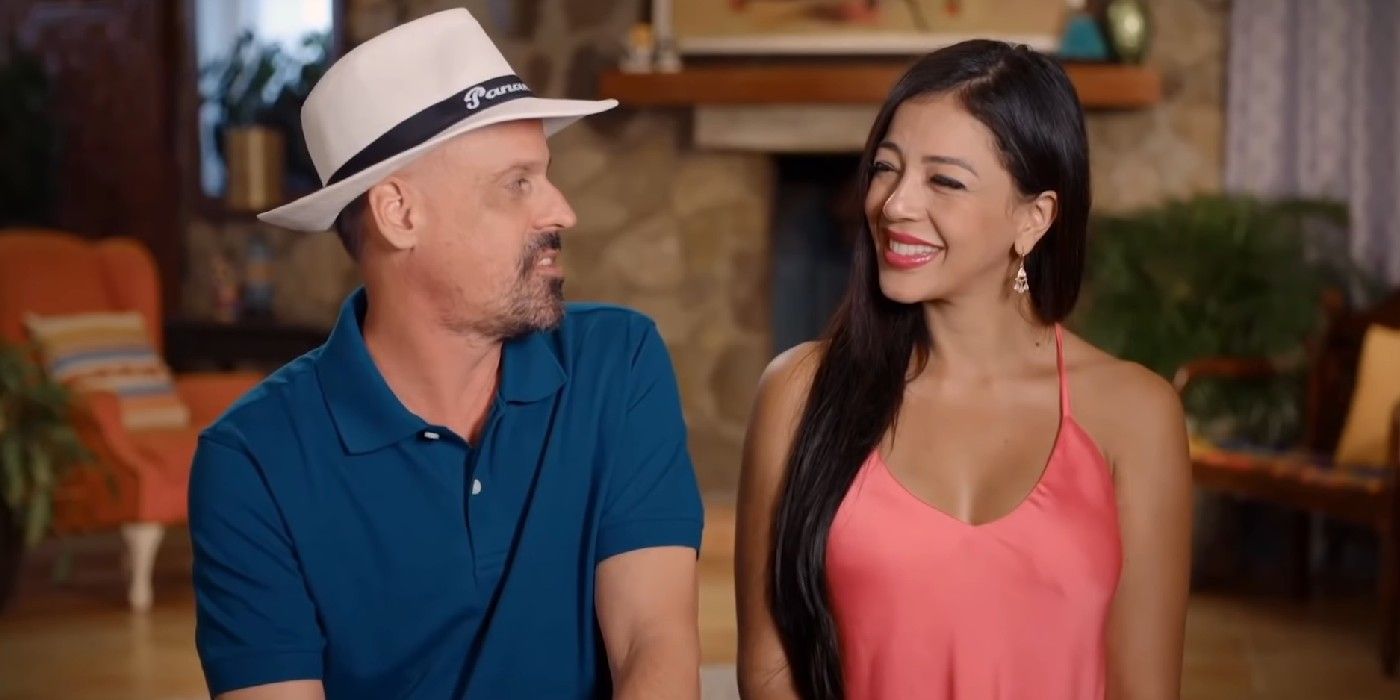 Thaís and Patrick are one 90 Day Fiancé season 9 couple viewers weren’t so enthusiastic about. According to the fans, the U.S native and his Brazilian partner come across mostly as boring. The duo met on an app, and Patrick spent a significant amount of time with Thaís in Brazil before proposing to her and having her join him in the U.S. on a K-1 fiancé visa. Thaís was thrilled to see Patrick but quickly started complaining nonstop about having to live with his brother John. After Patrick moved from Austin to Dallas, Texas, Thaís has been voicing her complaints about their surroundings.

Thaís and Patrick come from very different backgrounds, as 90 Day Fiancé newcomer Patrick grew up very poor and didn’t have money to splurge on non-essential. However, Thaís was eyeing a $500 carpet and $180 pillow during the latest episode of 90 Day Fiancé. Thaís insisted on spending money and demanded that Patrick share his finances with her. She then asked him how much money he had and became upset when the conversation quickly soured. Many viewers thought that Thaís was overly invested in Patrick’s money. Meanwhile, her greedy attitude was also called out as a huge red flag to not just viewers but Patrick as well. 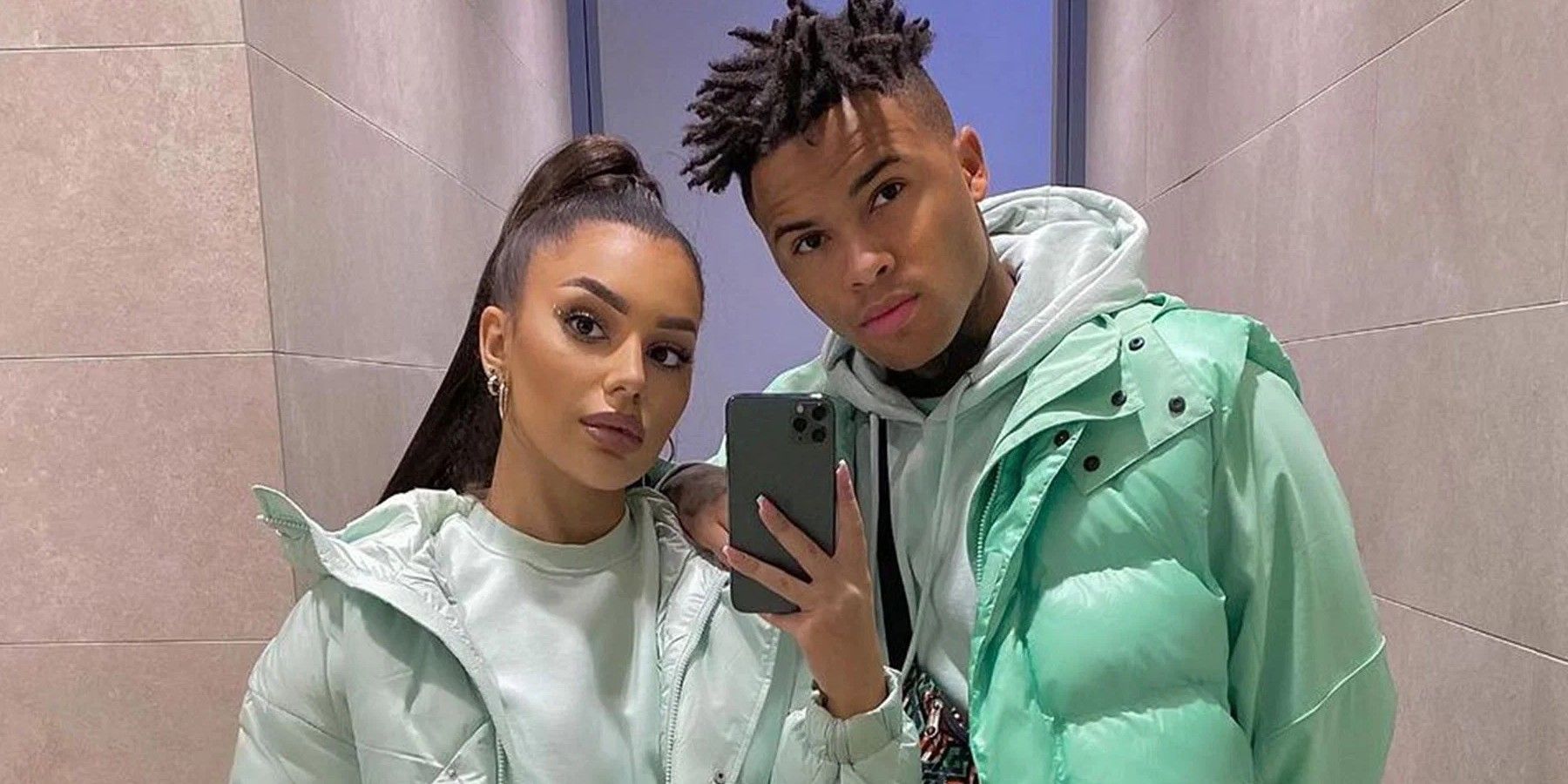 Patrick purchased a beautiful home in Dallas that somehow failed to meet the high standards of 90 Day Fiancé’s Thaís. The Brazilian woman complained about the spacious house and voiced her preference for the Austin home. Thaís then demanded that Patrick provide her money to help decorate the home. A frustrated Patrick said that he spent over $10,000 on Thaís since she arrived in the U.S., as he covered all of her costs. Patrick said that in addition to food, housing, and transportation, he paid for Thaís to have her hair, nails, eyebrows, and eyelashes done. Meanwhile, he also pays for as much clothing as she wants. However, this doesn’t appear to be enough to satisfy Thaís.

Many viewers believe that Thaís is coming across as spoiled and greedy. The 90 Day Fiancé season 9 newcomer has been presented with all of the material items she wants but still craves more. Thaís also is unable to share a home with her future brother-in-law and demands that John is kicked out. Some 90 Day Fiancé fans question if Thaís even cares about Patrick since she made it clear that she will go back to Brazil if anything goes wrong in their relationship. The situation has caused many 90 Day Fiancé viewers to believe that Thaís is simply using Patrick for his wealth.