90 Day Fiancé: Emily Gets Honest About Her Weight Loss Struggles

90 Day Fiancé season 9 star Emily Bieberly reveals how she deals with weight loss plateaus while flaunting her new body in a beach-ready outfit.

Emily Bieberly from 90 Day Fiancé season 9 has been updating fans about her weight loss successes and struggles on Instagram. Emily, 29, and Kobe Blaise, 34, met each other at a nightclub in Xi’an, China. Emily wasn’t looking for anything serious when she approached underwear model Kobe, but now fans are watching them prepare to get married on TLC. Emily had discovered she was pregnant after a whirlwind engagement in China. However, when Emily returned home and Kobe flew back to Cameroon to work on his K-1 visa applications, COVID-19 foiled their plans leading to two years of separation. 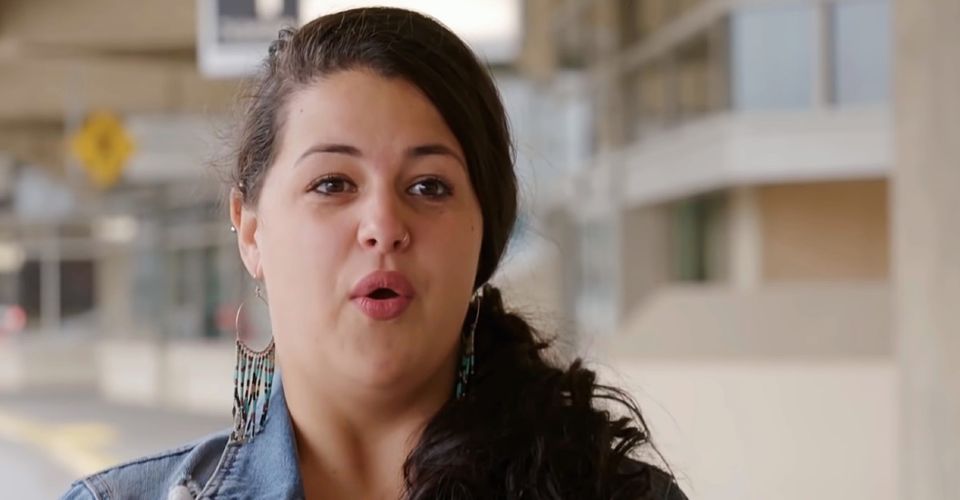 Kobe wasn’t able to witness the birth of his and Emily’s baby. But on 90 Day Fiancé season 9, Kobe finally met his one-and-a-half-year-old baby Koban. Kobe noticed that Emily had changed physically just like him during their time apart, and he specifically pointed out her weight gain. Emily has since been sharing her transformation journey with her social media fans. In April, Emily revealed she’d lost 18 pounds. While Emily did not unveil her weight loss plan, her flexed biceps emoji hinted at her working out hard. Lately, Emily has been keeping her Instagram followers interested in her fitness transformation by posting little snippets about her gains and losses, and her post-pregnancy diet.

Recently, Emily took to Instagram to talk about her going to the pool with Koban and her friend’s daughter and the swimsuit she was going to wear. Emily confessed she’s been stuck at the same weight for a month and that it had been bothering her. “I know I’ve been working out and eating healthy,” Kansas resident Emily added. She confessed she got a little bit discouraged to see that she’s hit a weight loss plateau. However, Emily then decided to take her measurements. “And it turns out I’ve lost like two, almost two and a half inches in my waist,” Emily shared. 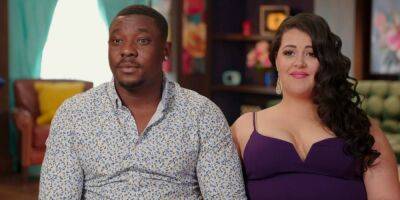 Emily used her experience to remind her fans that the scale does not end up telling everything. “At the end of the day, it’s just numbers,” Emily explained. The cute swimsuit that Emily had bought earlier had no support in the chest area, so she eventually decided to “squeeze” into a top that she’s had since she was the “tiniest” Emily’s ever been. She paired the top with her all-time favorite high-waisted bottoms. 90 Day Fiancé celeb Emily also shared her favorite cookbooks, which she has been using to make her Instagram-worthy meals these days. She was seen asking her followers to share their favorite workout songs with her as well.

While Emily may not be allowed to talk about it just yet, rumors are that she and Kobe had a second baby after Koban. Fans claim to have spotted Emily and Kobe in New York City where they filmed the Tell-All a couple of weeks back. The 90 Day Fiancé couple had a little baby with them who is supposedly Emily and Kobe’s new daughter. Having two unexpected babies back to back might have made the 90 Day Fiancé star restructure her weight loss routines. But despite having given birth just a few months back, Emily is not letting her fitness take a back seat, while inspiring her fans to follow suit as she continues to lose inches and pounds.